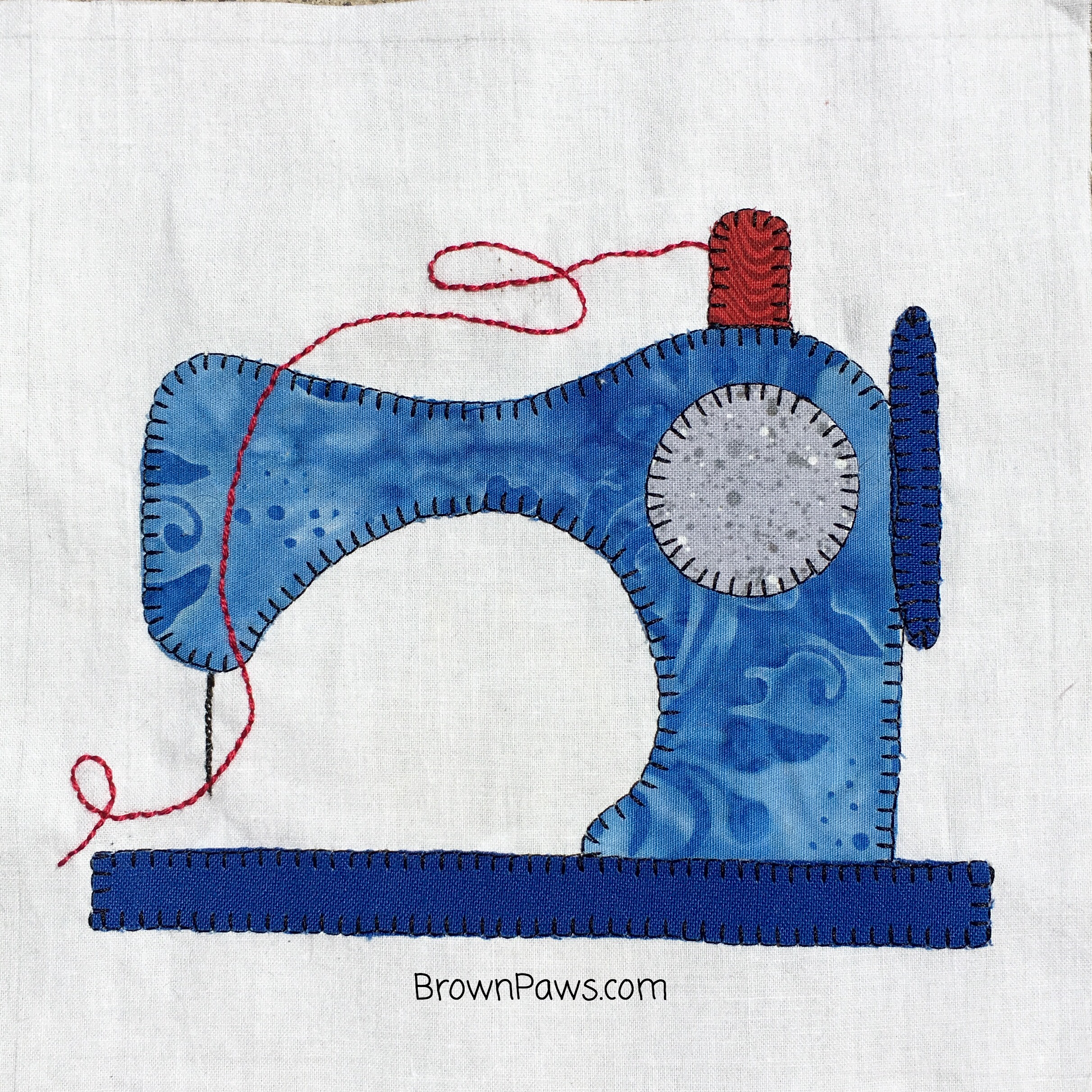 Have you all heard about The Splendid Sampler?  Pat Sloan and Jane Davidson pulled together a group of designers to create a bunch of 6″ blocks that they are releasing throughout the year.  A new block is released every Thursday and Sunday, and often there is a bonus block thrown in to boot.  It looked like fun, and a neat challenged, so I joined in.

Selecting fabrics was my first challenge.  I was starting to feel like a fabric hoarder, so I decided to partner this sew-a-long with a reason to clean out my stash and focus on using up what I already had.  After going through my bins, I wound up with one big bin of stuff that is going into my Modern Quilt Guild’s Destash Sale later this summer.  I found that the remaining fabrics that I liked the best were mainly blue and red, and I had a big chunk of solid white fabric.  Thus my patriotic red, white and blue Splendid Sampler was born!

By April I fell pretty far behind due to busy times at work and a bunch of travel, so in the past few weeks I focused on doing some catch-up. 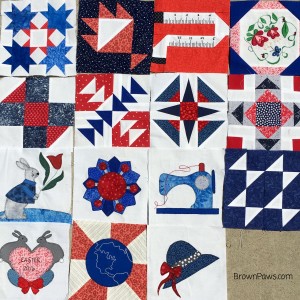 Group of 15 blocks completed during my catch-up cram sessions

I really had a good time working on all of these at once, and it helped challenge me to really use up different fabrics from the stash. 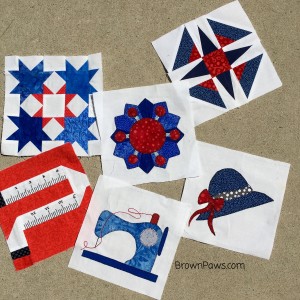 These are my favorites from the group

Some close-ups of the favorites – 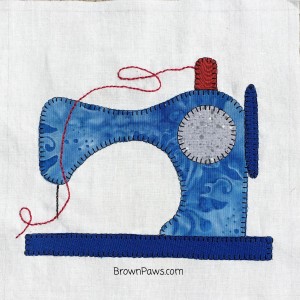 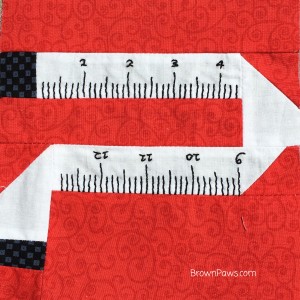 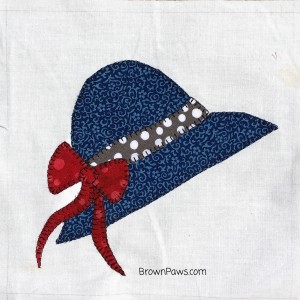 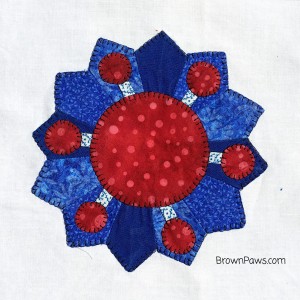 It has been so much fun watching people complete and publish their versions of the blocks and I have gotten so much inspiration from them all.  I’ve been quilting for a long time, but through this project have found that some of my skills were pretty rusty, there were a bunch of new techniques that I needed to learn, and generally I was just trying to sew too fast.  I have also rediscovered a love for embroidery.  Alyssa Thomas at Penguin & Fish has been an amazing resource throughout the project – her Periscope/YouTube videos are very helpful.

Finally, I’m participating in a New Bloggers Group, and one of my the fine ladies in my group (Jen from Faith and Fabric) is hosting a link-up called Creative Community.  I think The Splendid Sampler is a great example of what a Creative Community can produce, so I’m linking up with Jen’s group.

4 thoughts on “Splendid Sampler – Through May”